Galileo has entered into a Joint Venture agreement with Statunga Investments Limited (“Statunga” or “the Vendors”), a private Zambian company which holds the Luansobe Project (“Project”) comprising small-scale exploration licence No. 28340–HQ-SEL in the Zambian Copperbelt.

The Company believes that the Project has very strong development potential and plans to review past exploration data to develop a drilling programme to test the tenor and extent of the copper mineralisation indicated by previous drilling and nearby mining. The aim will be to bring the project up to JORC 2012 Mineral Resource status, with a particular focus on the early-mining potential of the shallower oxide copper, as well as the development of a larger-scale copper sulphide mine. To this end, the Company aims to undertake a Project Feasibility Study by August 2023. 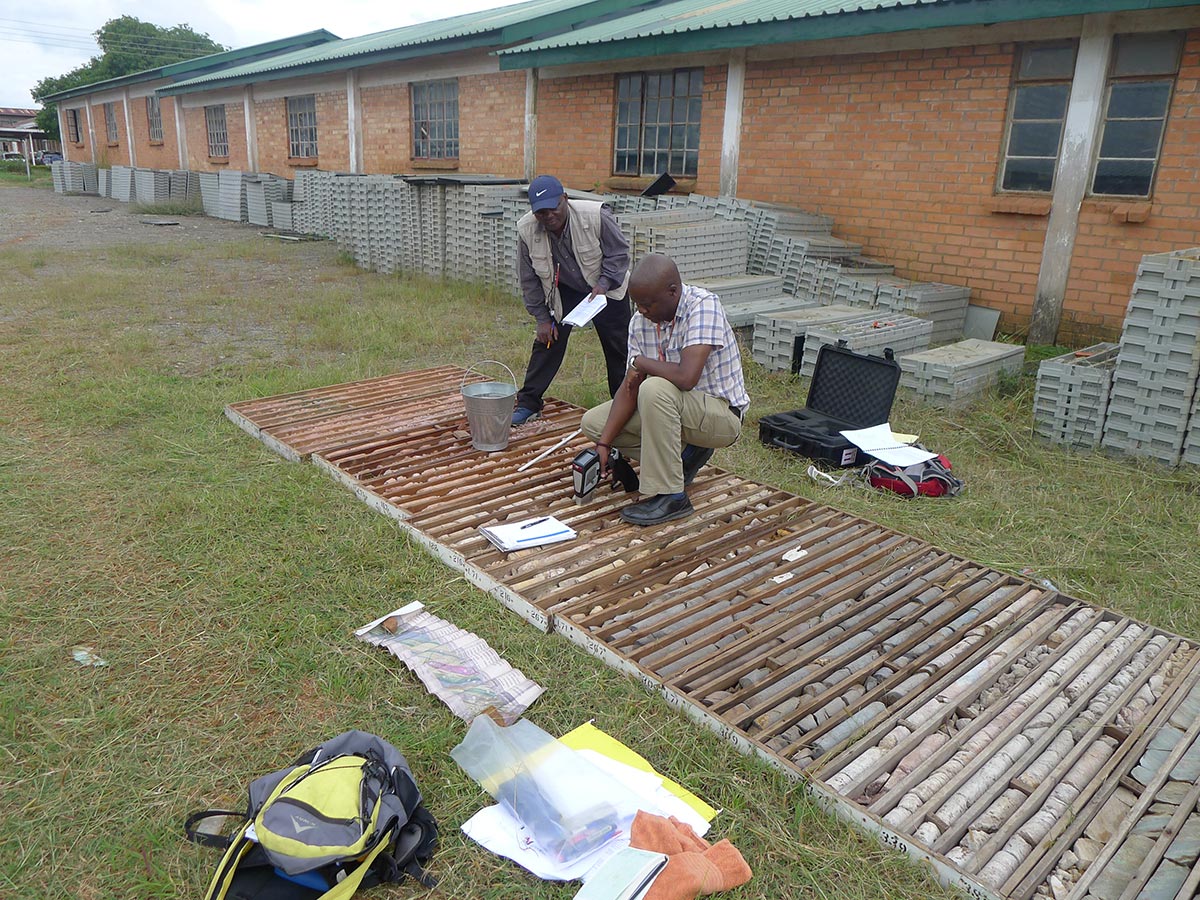 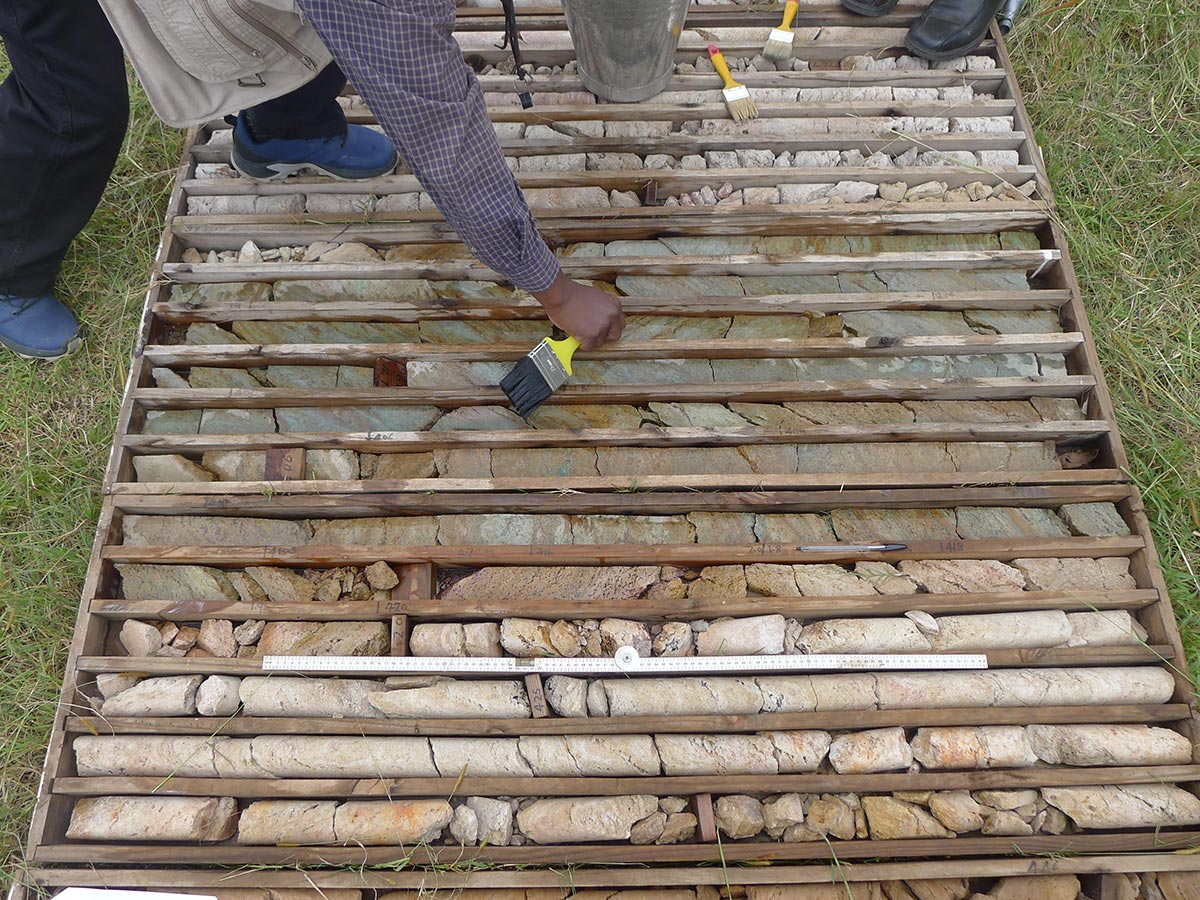