This is an exciting area where two major discoveries have been made under the ownership of Cupric Canyon, a private company and Sandfire Resources, an Australian Listed copper/gold producer. The discoveries are generally much higher than current world copper production averages and also higher than new reported discoveries. The area appears to be growing into a new copper region since Sandfire Resources recently reported a further discovery some 8 km away from the initial discovery. Apart from high grade copper, silver is in association with grades as high as 3-4 oz/t be reported alongside copper values in excess of 3 %.

Galileo’s holdings are in some cases proximal to these discoveries and in other areas carry out fundamentals of their own. The Company intends an aggressive exploration programme during the second half of 2020 commencing with soil geochemistry and airborne geophysics, both of which have been an useful tool for the drill hole decision making of previous discoveries. 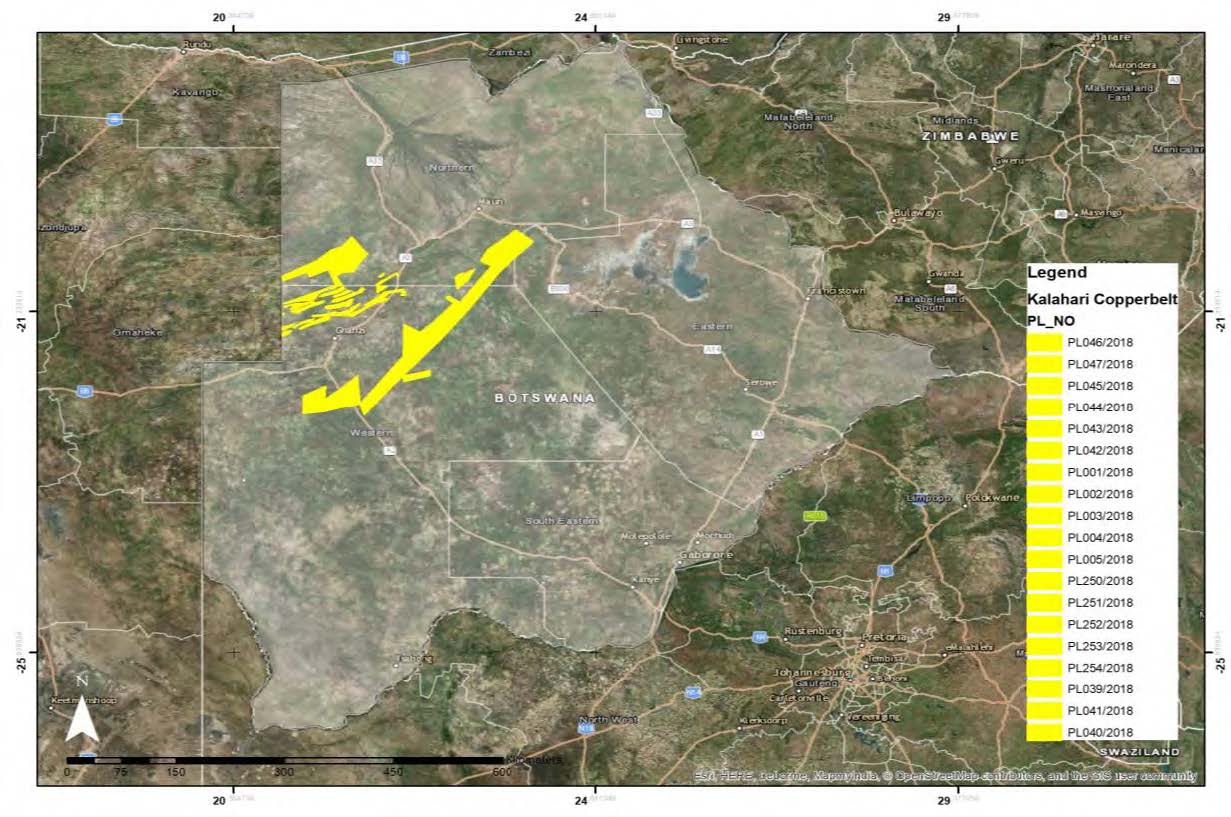